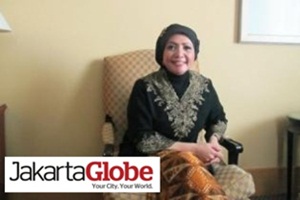 Jakarta Globe, Tuesday 20 December 2011. Traditionally, the only roles available to women in Indonesia were “masak, macak dan manak” (cooking, dressing up and bearing children). But today, this is far from the truth.

With better education and increased opportunities, Indonesian women are taking more active roles. They are now leaders, motivators and key decision-makers in their families, businesses and society.

On Dec. 8, Tupperware Indonesia honored 52 exceptional women who have made differences in their communities with the “Tupperware She Can!” awards.

“Despite their gentle physiques, women have a very strong power and influence,” said Nining Pernama, managing director of Tupperware Indonesia. “And as we looked around, we found those who use their skills and knowledge to educate, enlighten and empower other people around them.”

“The ‘She Can!’ women are not only symbols but are also role models for many young women in Indonesia for the future.”

According to the 2010 census, there are nearly 240 million Indonesians, about half of whom are women.

“With that many women in the population, women are an asset and hold a lot of potential for this country,” said Sri Danti Anwar, deputy minister for women’s empowerment and child protection. “These women inspire their peers to work as equals to men, to be the best they can be and to empower other people around them.’’

Each winner has an amazing story, and here we highlight three of these strong and inspirational women.

Under the pen name “Asma Nadia,” this 39-year-old has written more than 40 fiction and non-fiction books, as well as short stories and song lyrics.

Two of her best-selling novels, “Emak Ingin Naik Haji” (“Mom Wants to Go on a Hajj Pilgrimage,” 2009) and “ Rumah Tanpa Jendela” (“House Without Windows,” 2011) have been made into movies. A third adaptation, “Ummi Aminah,” will be in theaters in January.

“I’ve never thought I’d be who I am now,” she said. “Our family was poor and I was raised in a small, dilapidated house near the railway. But I have a wonderful mother who has always encouraged me to dream big.”

Her mother, Maria Eri Susianti, stayed by Asmarani’s side when she was diagnosed with severe heart and lung problems in her teens. At the same time, doctors discovered five tumors on her neck.

“I spent so many days in the hospital when I was young,” she said. Yet it was during those dark days that her appetite for reading grew. Her mother brought a lot of books to accompany her in the hospital.

Today, Asmarani is the chief executive of her own company, Asma Nadia Publishing House, and chairwoman of her foundation, Yayasan Asma Nadia.

Through Yayasan Asma Nadia, she has set up 37 libraries in Java, Kalimantan and Papua, as well as two libraries in Hong Kong for Indonesian migrant workers.

“This event has inspired me to do more,” she said. “I met [social advocate and fellow award winner] Roostien Ilyas recently and we are planning to create libraries in juvenile detention halls around Jakarta.”
–
Baca juga : Gaya Hidup & Karir – Ini 6 Langkah Tumbuhkan Profesionalitas Kerja
–

“Everyone’s born a glorious winner,” motivational coach Ainy Fauziyah said. “But it’s up to them to achieve their dreams.”

Born in Bangil, a small town in East Java, in 1969, Ainy had to work hard to achieve her own dreams of “making it big.”

“Our family wasn’t rich,” she said. “My father’s a farmer and my mother’s a seamstress. Yet, when I was a child, I saw them working very hard for their children without complaining. I guess it inspired me to work hard to try to make them proud.”

Ainy had a good career as the assistant to the planning manager at a state-owned public housing business in Jakarta, but she decided to leave it all behind when a friend asked her to help rebuild Aceh after it was hit by the December 2004 tsunami.

“No one understood my decision back then. Only my husband stood by me. He truly understands my heart for the people.”

In May 2005, Ainy joined a nonprofit international organization in Aceh.

“I was the only woman and the only Indonesian among the shelter coordinators in the organization,” she said.

She rebuilt hundreds of homes in Lhokseumawe, in northwestern Aceh.

“It’s easy to build homes, but it’s really difficult to rebuild the people’s lives after the disaster,’’ she said.

Yet Ainy saw that trial as an opportunity.

Rebuilding requires a lot of manpower. While Acehnese men helped with the construction of houses, Ainy encouraged the local women to help paint them.

“We gave them a little training and they did a wonderful job,” she said. “They were also very proud of themselves because they could earn a salary for themselves and their family during the difficult time.”

Her painting team grew from 35 to 500 women within a couple of years.

“It’s touching to watch them gain confidence with their new skills,” she said. “Some of them could even put their children through school with their earnings.”

Her program was considered an exemplary success, and Ainy was invited to speak at international conferences.

Today, she is back in Jakarta. She manages her own company, Ainy Coaching, offering motivational and leadership programs in Indonesia and abroad.

But once a week, you can find her at Rumah Dhuafa Indonesia (Home for Indonesian Orphans) in Bekasi, giving motivational lectures to less fortunate kids.

“I want to build their hopes and confidence for the future,” Ainy said. “If I can overcome difficulties and achieve my dreams, they can do it also.”
–
Baca juga : Gaya Hidup & Karir – Ini 4 Unsur Penting Menumbuhkan Etos Kerja
–

Nuraeni was a housewife and mother of three young children in Paotere, Makassar, when her husband, a fisherman, died from a motorbike accident in 2004.

With no work experience, she scrambled to make a living. She opened a small warung at her house but could not earn enough.

Her life changed in 2006, when she went to a workshop organized by an NGO, which taught her a process to preserve fresh fish.

Her tasty products became popular in Makassar, but Nuraeni did not stop at that. She started looking around and saw the dire poverty experienced by many fishermen’s families in her village.

“Many have become ensnared by punggawas [moneylenders] just to make ends meet,” she said. “The moneylenders then take 50 to 60 percent of their daily catch as payment for their debts. The fishermen barely had enough to provide for their families and had to borrow more.’’

To help break this vicious cycle, Nuraeni founded the Fatimah Az-Zahra cooperative in 2007. Fishermen’s wives learn to make abon ikan tuna and preserved boneless ikan bandeng (milkfish) to sell in the markets. With the additional income, the women can help their husbands repay their debt.

But not everyone is impressed with Nuraeni’s efforts.

They have also started rumors among the fishermen’s families that Nuraeni was just using them to get rich herself.

“But I explained everything and invited them to take a look at my [financial] books,’’ she said. “I’ve got nothing to hide and nothing to be afraid of.”

“I’m happy to be part of a positive change among my people,” she said.

This site uses Akismet to reduce spam. Learn how your comment data is processed. 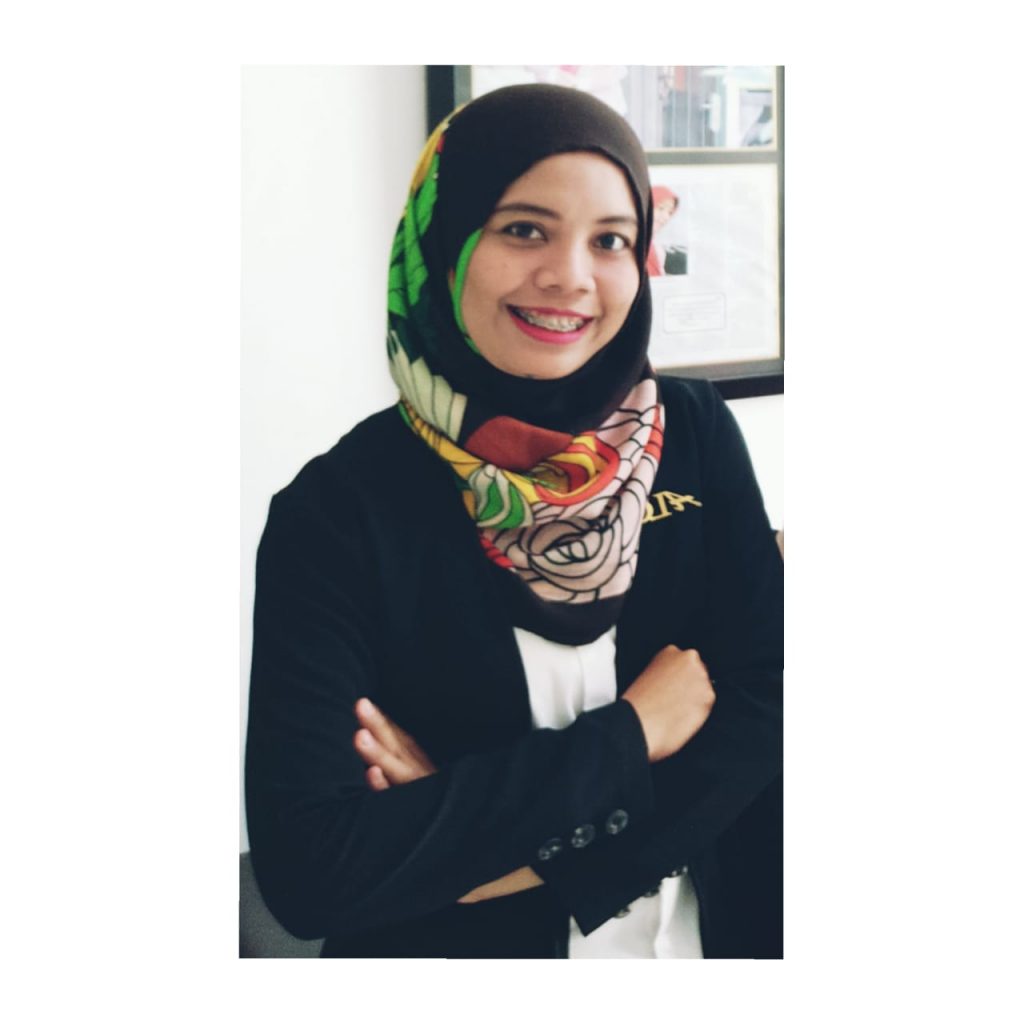